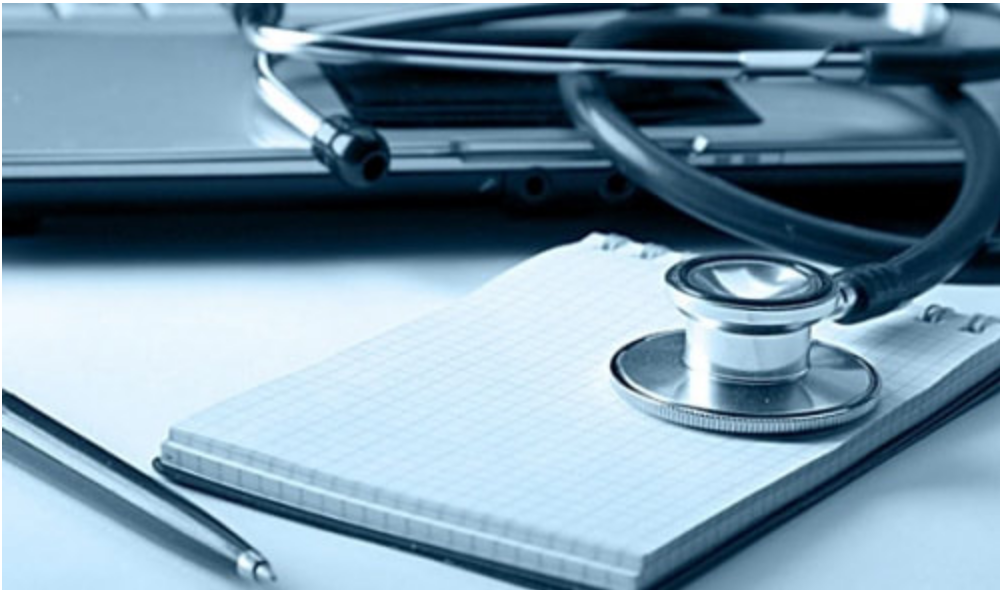 Mr Skibola’s claim for psychological injury was based on humiliating and bullying behaviour toward him by his managers and co-workers. His claim was declined by the insurer, who said that he was only stressed because he had undergone a performance appraisal and received a warning letter.

Mr Skibola won his case in the Workers Compensation Commission because the Arbitrator accepted his evidence that the performance management and the manager’s actions were not reasonable, and the employer’s representatives didn’t give any evidence that they WERE reasonable.
​
Skibola v AIG Australia Ltd [2016] NSWWCC 252

After 20 years in partnership, Brendan Bourke and Tony Love have decided that it is time for them to part ways on good terms. This decision was part of a long term succession plan.

Brendan and Tony will be separating into two firms from 1 July 2021 to allow them to focus on particular areas of law of interest to them, and pursue their own growth strategies.