Introduction to the Personal Injury Commission in NSW 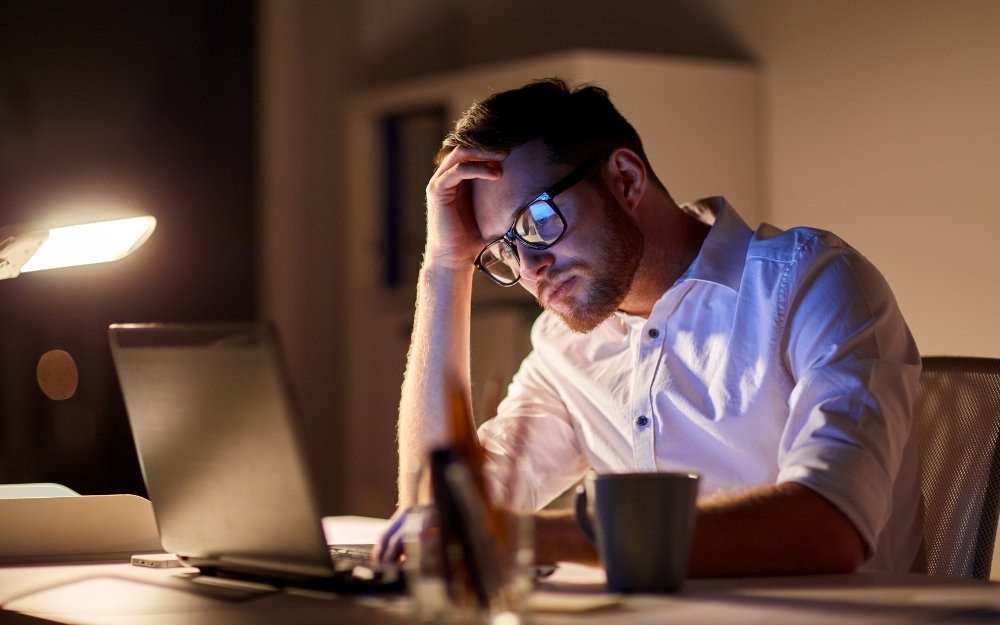 Each year, around 17,000 people in NSW end up in dispute resolution when they make a claim for compensation.

Whether it’s a claim for workers’ compensation or compulsory third party (CTP) motor vehicle accident compensation, many people experience dissatisfaction with the process when their claim is either refused or they are offered a pay-out that does not meet their expectations.

As of March 2021, all personal injury-related disputes in NSW will come before the new Personal Injury Commission (PIC) in order to simplify and streamline the dispute resolution process.

“Making a compensation claim is already stressful enough, and this new Commission will put the claimant at the centre of the dispute resolution process,” said Minister, Victor Dominello, on the passing of the legislation.

A ‘one-stop shop’ for dispute resolution

The motivation for the PIC is to replace this multitude of bodies, providing a ‘one-stop’ shop to resolve compensation disputes justly, quickly and as cost-efficiently as possible.

The new tribunal will comprise two specialist divisions to deal with workers’ compensation and motor accidents presided over by an independent judicial head (President).

Can you be legally represented at the new Commission?

A person making an application to the PIC is entitled to be represented by a lawyer, or by an agent (such as a union rep).

The Commission, however, may refuse to permit a party to be represented by an agent if it is of the opinion that the agent does not have sufficient authority to make binding decisions on behalf of the party.

It should be noted that for unrepresented claimants in workers’ compensation disputes, the Commission must refuse to permit an insurer to be represented by an Australian legal practitioner unless leave is granted by the Commission.

How expert legal advice can help

The PIC is also designed to provide a less formal means than taking court action to resolve compensation claim disputes. In practice, this means matters may be conducted by way of video or telephone conference between the parties, rather than a formal hearing.

The Commission has stressed that despite the streamlined process of dispute resolution, the substantive law which underpins the entitlements of injured persons to damages or other compensation or assistance has not changed, in relation to either workers’ compensation or motor vehicle accident compensation claims.

It should also be noted that if a party is not satisfied with a decision of the Commission, they may seek an appeal or review. As a result, the services of experienced compensation professionals such as Bourke Love Lawyers can prove invaluable if you are seeking resolution of a dispute, or a review of a decision, by the PIC.

We have the appropriate experience in dealing with large insurance companies and relevant government agencies, as well as advocating for clients in a forum such as the PIC.

Bourke Love Lawyers has offices in Kingscliff, Lismore, and Ballina on the NSW north coast. Call us today on 1300 15 15 45 or visit us at bourkelove.com.au for a free initial consultation.