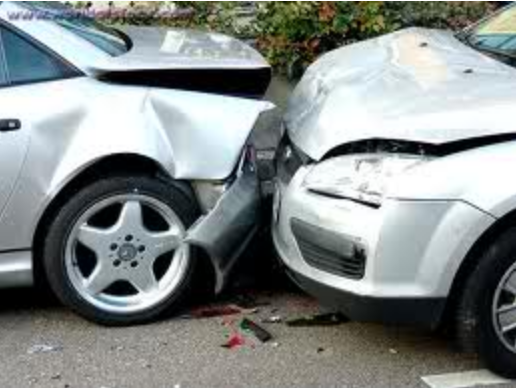 Mr Bugeja came tearing out of McDonalds in rainy conditions in his Subaru Impreza, darting out of his lane and into the middle lane, where he then braked. Mrs Jarrett, who was minding her own business, driving her Honda Accord, slammed on her brakes – but couldn’t stop in time, and rear ended the car in front of her.

Mrs Jarrett won her motor accidents case for compensation, as the Court found Mr Bugeja had failed to keep a proper lookout for approaching vehicles and should not have crossed lanes so quickly in the wet conditions. However, the court reduced Mrs Jarrett’s damages by 15% because she was travelling too close to the car in front, and had not slowed down early enough when she saw Mr Bugeja enter into her lane.

Lesson: if some clown jumps into your lane, slow down as quickly as conditions will allow.
​
Jarrett v Bugeja & Anor [2016] NSWDC 309