IMPORTANT ANNOUNCEMENT: Please click here for our firms change in operations and procedures due to Covid-19 (Coronavirus).

Bourke Love are the only dedicated compensation law firm specialising in assisting locals in
Northern NSW and Southern QLD with compensation claims.

​We’ll get you going again.

How we can help you. 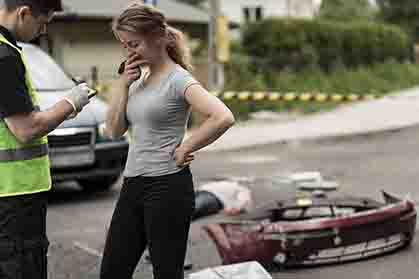 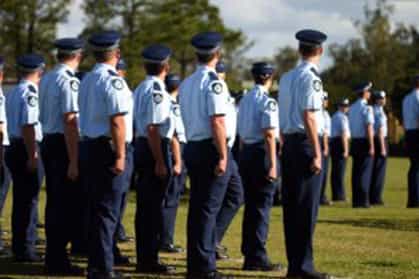 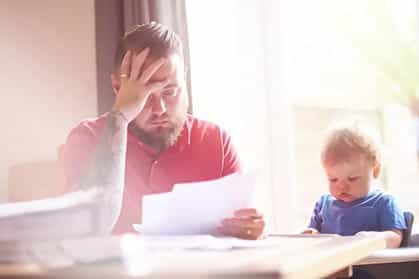 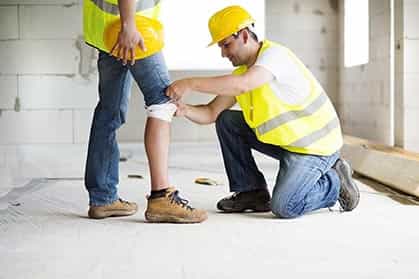 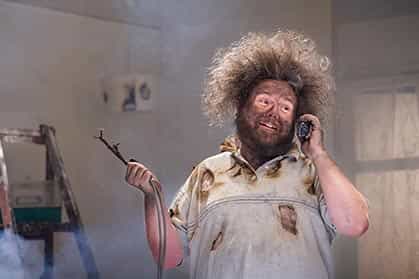 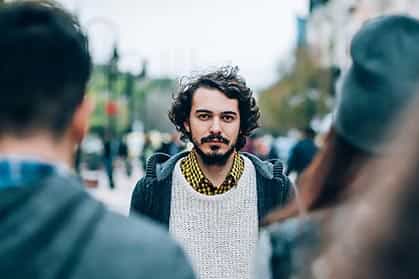 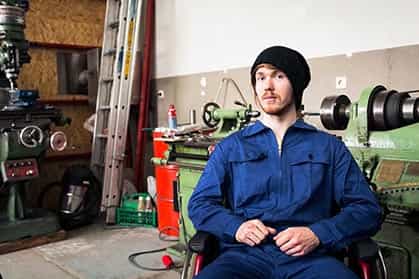 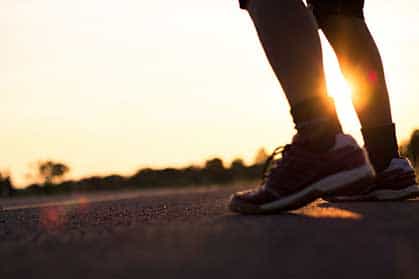 Enjoy your life again with our help.

Mr K had been working for the same trucking company for nearly 20 years and was a model employee. Unfortunately, when poor Mr K finally told his employer that he had hurt his knees at work after suffering for years, the insurance company did not want a bar of it. They blamed his previous employer as he had injured his knees years and years ago.

We went above and beyond to prove that Mr K’s work with the trucking company had aggravated his previous work injury so they should pay for not only his surgery to both knees but also his weekly compensation for having to retire early. We are sure there are plenty of employers out there who wished they had hard working employees like Mr K!​

replacement due to injury on right knee

The insurer disputed the claim saying that there was no link between her original right knee injury and her left knee injury. However, the Workers Compensation Commission found the case in her favour. This significantly increased her future workers compensation entitlements. 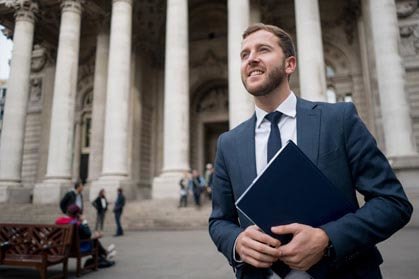 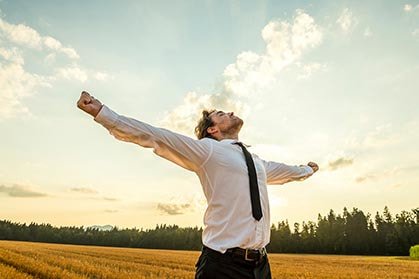 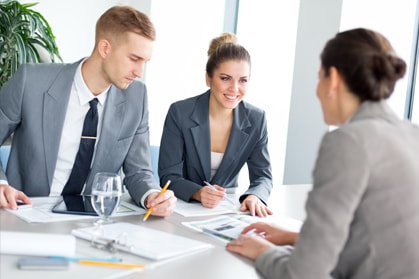 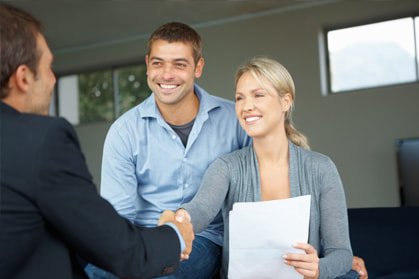 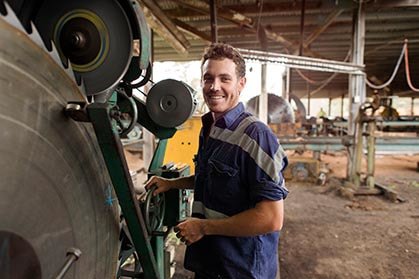 No Win No pay 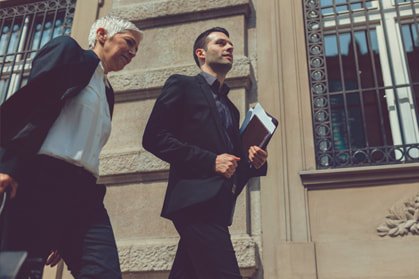 Brendan made a terrible time in my life bearable. He was always one step ahead of the opposition, was always very positive and I have never met anyone who worked so hard and cared so much for his client. I know, without a doubt, my outcome would have been very different if I hadn’t had Brendan Bourke and Bourke Love Lawyers on my side. I would recommend Bourke Love Lawyers without hesitation.
Kerry K.

Extremely thorough, professional and prepared to explain the process in an easy to follow manner throughout a complex series of matters. The work of Pania and her staff has been second to none and greatly appreciated.
Dean F.

Excellent. Lynetta was all over my case. Knew exactly what she was talking about and we got the best result possible. I can’t thank her enough. She’s made such a difference to my future.
Sarah T.

I recommend Pania Watt and her team at Bourke Love Lawyers without hesitation or reservation. Knowledgeable, diligent, a professional comes quickly to mind, but so too that I felt supported, understood, my questions answered quickly and with consideration. If there were more stars available, I’d use them all.
Teeya B.

I feel very fortunate to have engaged the services of Brendan Bourke. Brendan has a reputation for providing a caring and professional approach. I required a competent, dedicated lawyer and was recommended Brendan by a previous client. Brendan and his team went the “extra mile” and it was comforting to finally have someone standing in my corner with my best interests at heart. If you require this type of service you won’t find better. Thank you, Brendan and team.
John K.

The team at Bourke Love is extraordinary. Their professionalism and manner are second to none. Pania Watt was thorough in all aspects of my legal journey and made sure I was understanding what was happening at all times. Her caring and light disposition was a pleasure, during a tough and stressful time. I’d highly recommend Bourke Love to all.
Errol P.

Looking for compensation lawyers, look no further than Bourke Love. As the leading compensation lawyers in the fields of work, motor vehicle and insurance claims, we pride ourselves on working side by side with you to try and get the results you desire. Fill out the contact form now.

If you’re a local, call in and see us in our offices in Varsity Lakes, Kingscliff, Lismore or Ballina. If you’re injured and can’t travel, just request and we will come to you.

After 20 years in partnership, Brendan Bourke and Tony Love have decided that it is time for them to part ways on good terms. This decision was part of a long term succession plan.

Brendan and Tony will be separating into two firms from 1 July 2021 to allow them to focus on particular areas of law of interest to them, and pursue their own growth strategies.